“Romance of the Three Kingdoms” is a Chinese novel written in 14th century that tells the story of a turbulent civil war strife in 169-280 AD at the end of Han dynasty. While it’s one of the most important Chinese works, comparable to Shakespeare for the Chinese, it wouldn’t be known at all in western world if not for the Japanese Koei, that released “Romance of the Three Kingdoms” strategy game in 1986. 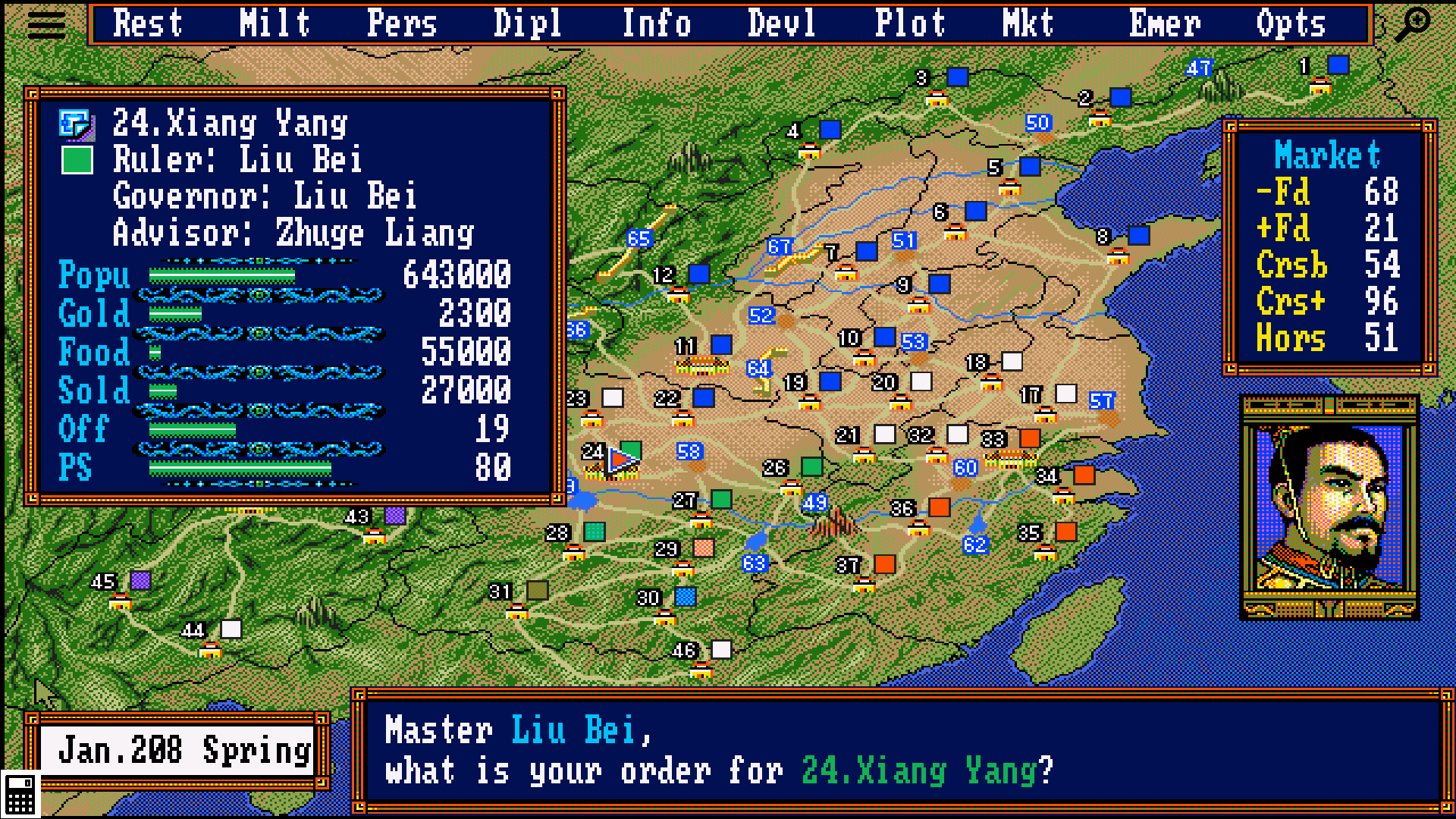 One of the earliest example of RoTK (or RTK), numbered 3 and available in 8/16-bit era for NES, DOS PCs, Amiga and SNES.

“The empire, long divided, must unite.”

Similarly to original RoTK series, your goal will be to conquer Kingdoms. And there are actually much more than eponymous Three. Originally, civil war that embroiled Japan was waged between about 50 kingdoms, some of them city-states, some huge provinces. You’ll be guided by historical quest like “Yellow Turban Rebellion” to unite the Kingdom. Instead of commanding countless troops, you’ll be setting up a team of eager girls to fight enemies.

Quests are not entirely linear, as you’ll be presented opportunity to pick different routes in your campaigns. 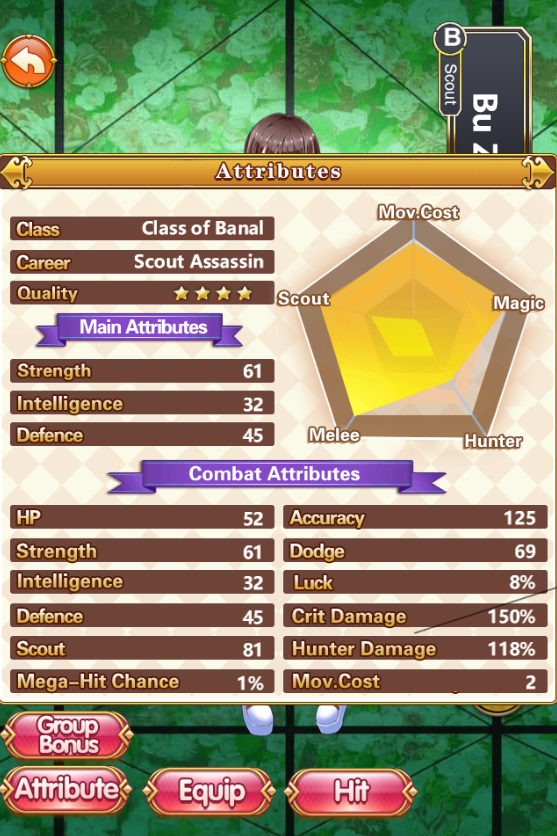 Stats are plentiful, and on top of that your warriors have equipment, classes and group bonuses. There’s plenty of strategy involved when composing team. 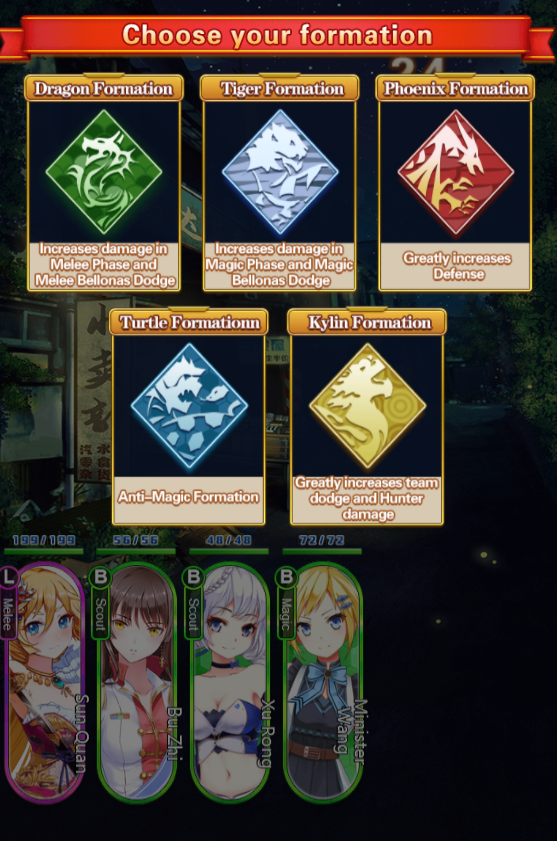 Battle commences with scouting phase. Success depends on scouting abilities of your team (some classes are better than other) and if done successfully, you’ll be able to choose formation for current battle or get passive bonuses. Enemy can also retreat and you can chase them. 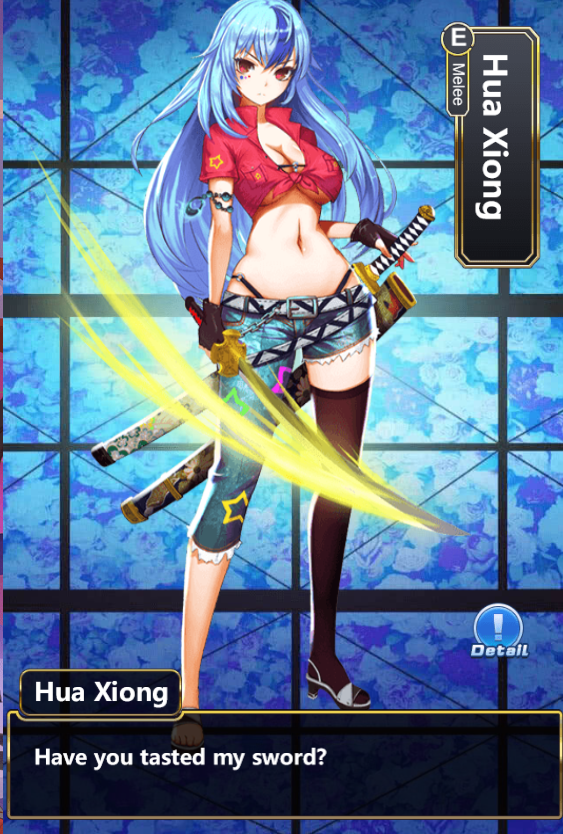 More than 200 girls are available to obtain, and you can get new faithful servants that will offer you their mind – and of course – body by random gacha draws (free once a day) and by questing.

There are also daily tasks, event campaigns, PVP battles (unlocked later) and ability to forge equipment by combining materials like wood and steel obtained during your quests. Equipping your party with gear will power it up and makes the battles easier. 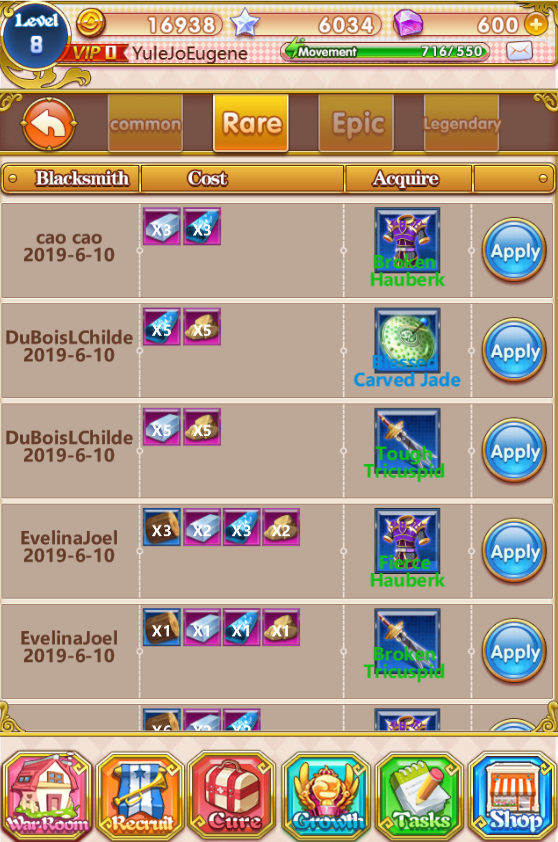 And that’s it. Play through several dozen of campaigns and unite The Kingdom. Riches, power and of course – harem full of your generals is waiting for you!

Instead of ancient warriors from China you’ll get here a full asortment of pretty girls, Guan Yu isn’t a bearded guy but busty lady, Guo Jia is a cute and petite moe girl and powerful Liu Bei is presented as lusty maid. Even battles are ecchi, as beating your opponents present them in various state of undressing. They shed some clothes when they get ‘minor injuries’ and show ever more body when ‘severely injured’.

The thing that you’ll love or hate, is that the screen is vertical – it’s because the game was specifically designed for smartphones.

Why you should play it?

You can play Fighting Bellonas on Nutaku, and it’s available for free online.  There are microtransactions, but it’s worth mentioning they’re not excessive, as you will get one random draw gacha per day, which includes even most potent warriors. Play now and unite the countless Kingdoms of Ancient China!